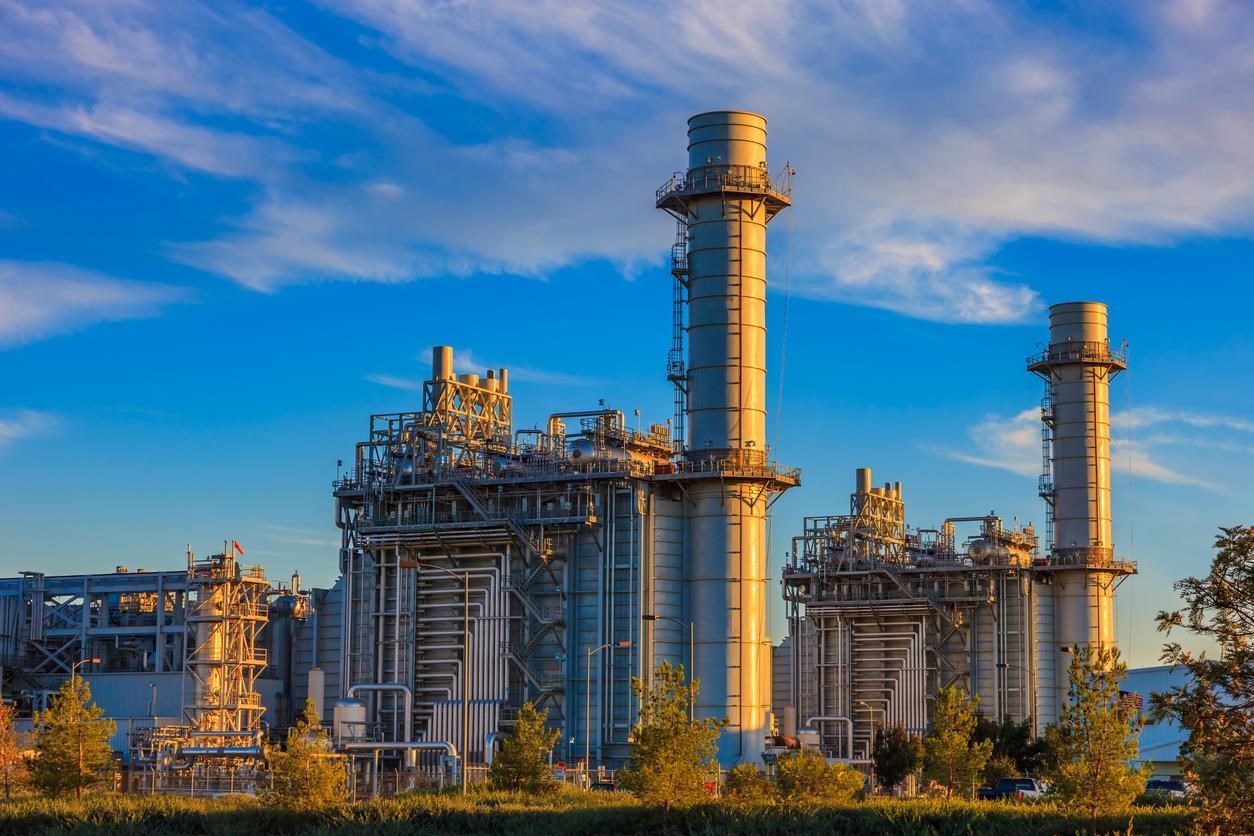 Sulfur dioxide (SO2) is one of the most common air pollutants. SO2 infiltrates the air we breathe and effects our health in numerous ways, leaving short to long term effects depending on exposure levels. While sources of SO2 may not be within your home, the pollutant will find its way indoors through outdoor access points such as doors and windows. If not properly managed, this buildup of indoor sulfur dioxide may lead to higher exposure.

What is Sulfur Dioxide?

Sulfur dioxide or “SO2” is a colorless gas with a pungent odor. SO2 is part of a larger group of gaseous sulfur oxides (SOx). It is of greatest concern out of the groups of SOx since it is found in higher concentrations than other gaseous SOx, such as SO3.

How Can I Be Exposed to Sulfur Dioxide?

Exposure to sulfur dioxide may occur through inhalation, or skin / eye contact. The most common way people are exposed to SO2 is through inhalation. Once the SO2 enters your lungs, it can then enter the bloodstream. In order to leave your body, the SO2 will break down and exit through the urine.

Health effects of SO2 may vary based on concentration level, length of exposure, and form of exposure. Below, we’ve broken down each of the potential health effects from sulfur dioxide.

Who is Most at Risk from Sulfur Dioxide?

To some extent, everyone can be affected by sulfur dioxide. However, there are people who are more sensitive or experience higher levels of exposure. These groups include the following:

What Are the Sources of Sulfur Dioxide?

Sulfur dioxide is sourced both naturally and through human activity. Below are some of the overarching sources that contribute to SO2 pollutants.

How Can I Prevent or Reduce Exposure to Sulfur Dioxide?

The effects of sulfur dioxide don’t stop at human health. SO2 also plays a role in the environment that we live in, by contributing to harmful factors on it including:

Any steps that can be taken to reduce emission or exposure levels of sulfur dioxide is a good idea as it effects both human health and the environment. Those who are at risk should pay closest attention to their levels of exposure. While complete elimination of sulfur dioxide in the air is impossible due to natural sources, there are methods of reducing both emissions from human activity and exposure from all sources. Reduction of indoor sulfur dioxide pollution is the easiest to manage as the air is typically more contained within the walls of the home or building.