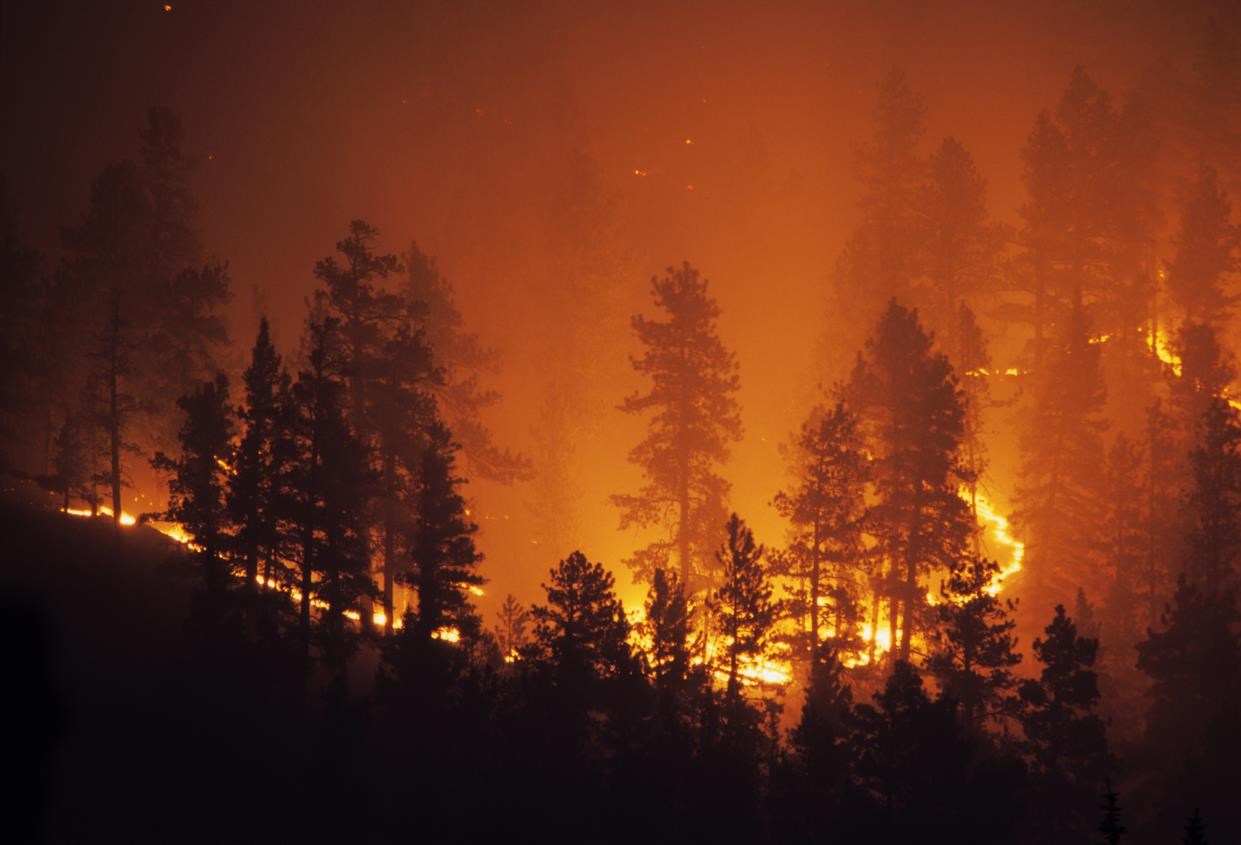 TruSens air purifiers make use of a combination of filters to help remove smoke pollutants, such as volatile organic compounds (VOCs), from the air. The active carbon filter reduces odorous gases caused by smoke, while the TruSens prefilter and HEPA filter capture smoke particles flowing through the TruSens air purifier.