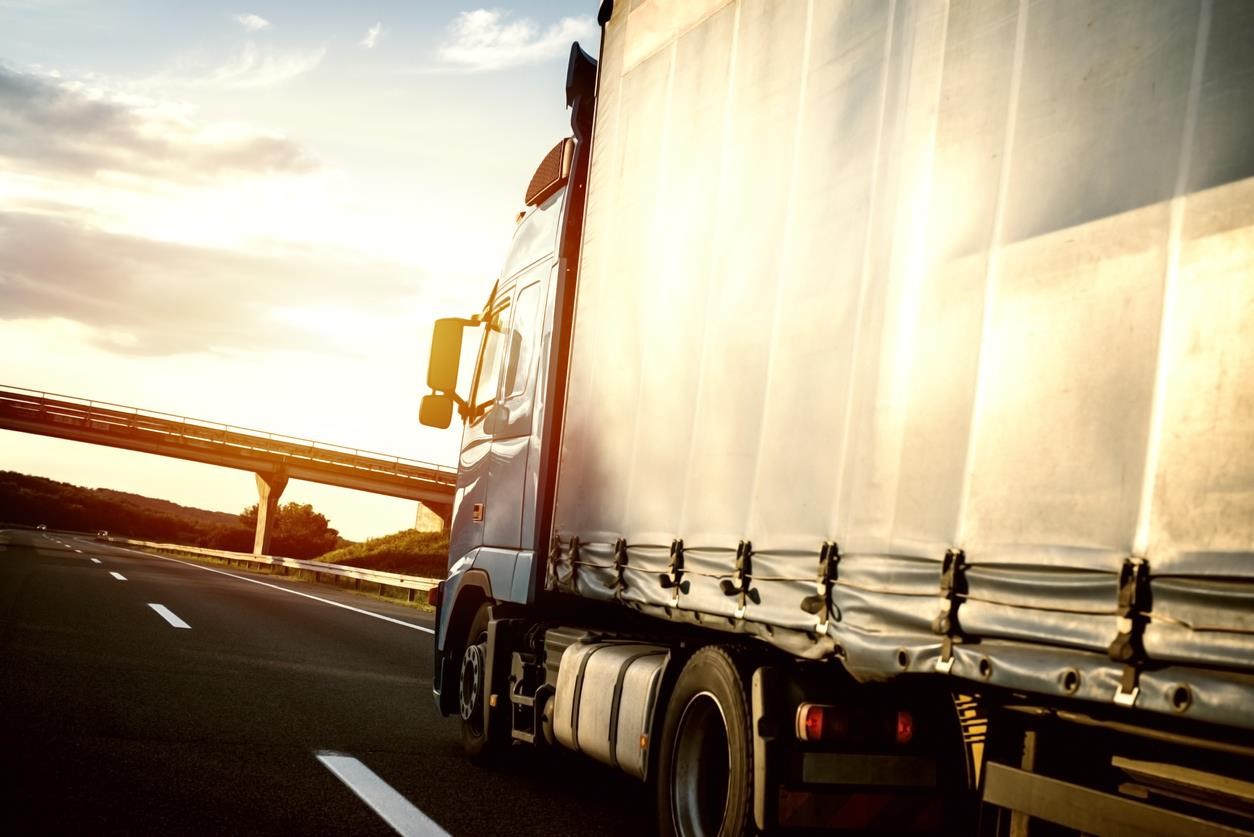 What is Nitrogen Dioxide?

Nitrogen dioxide or “NO2” is part of a group of highly reactive gases known as nitrogen oxides or “NOx”. When cooled or compressed, NO2 appears as a reddish-brown gas or yellowish-brown liquid.

Depending on your level of exposure, nitrogen dioxide may cause various health effects. Below are some of the potential effects that NO2 may have:

Who is Most at Risk from Nitrogen Dioxide?

What Are the Sources of Nitrogen Dioxide?

Nitrogen dioxide is sourced both indoors and outdoors. These sources include the following:

How Can I Prevent or Reduce Exposure to Nitrogen Dioxide?

As mentioned previously, nitrogen dioxide may be emitted from sources both indoor and outdoor. We’ve broken down the tips on preventing or reducing exposure to NO2 by outdoor and indoor exposures.

Nitrogen dioxide also plays a role in the environment that we live in, by contributing to harmful factors on it including:

Nitrogen affects both human health and the environment, making it important to take steps to avoid or reduce it. Those at a higher risk should continually maintain awareness of their levels of exposure to NO2.  While preventing or reducing levels of nitrogen dioxide outdoors is more challenging, there are steps you can take to prevent or reduce indoor nitrogen dioxide within your home.