Proven HEPA technology combined with the power of UV-C light. 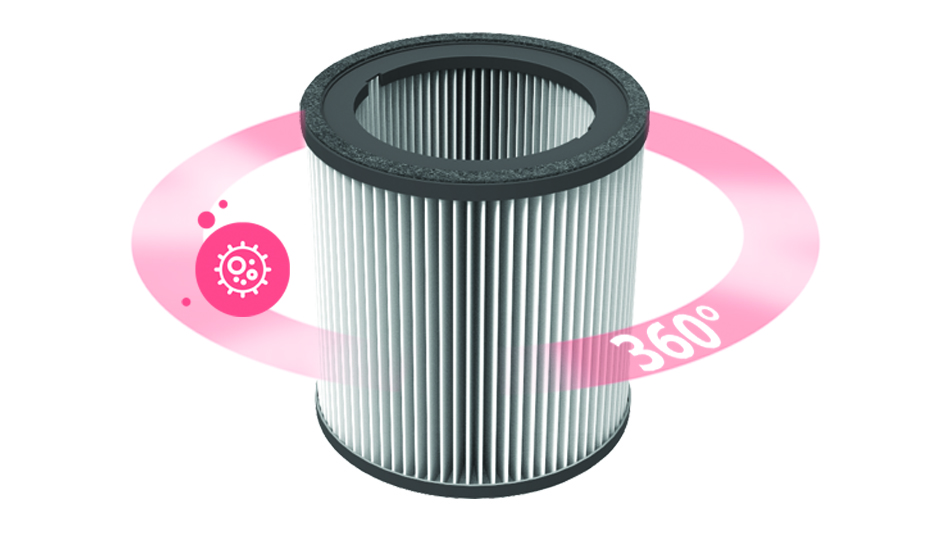 Common flat filters often restrict the air intake to one side of the air purifier. A 360-degree filter draws in air from all directions to collect air pollutants from around the room. Therefore, airflow coming into the air purifier improves no matter where you place it.

*For the Medium and Large air purifier models only. 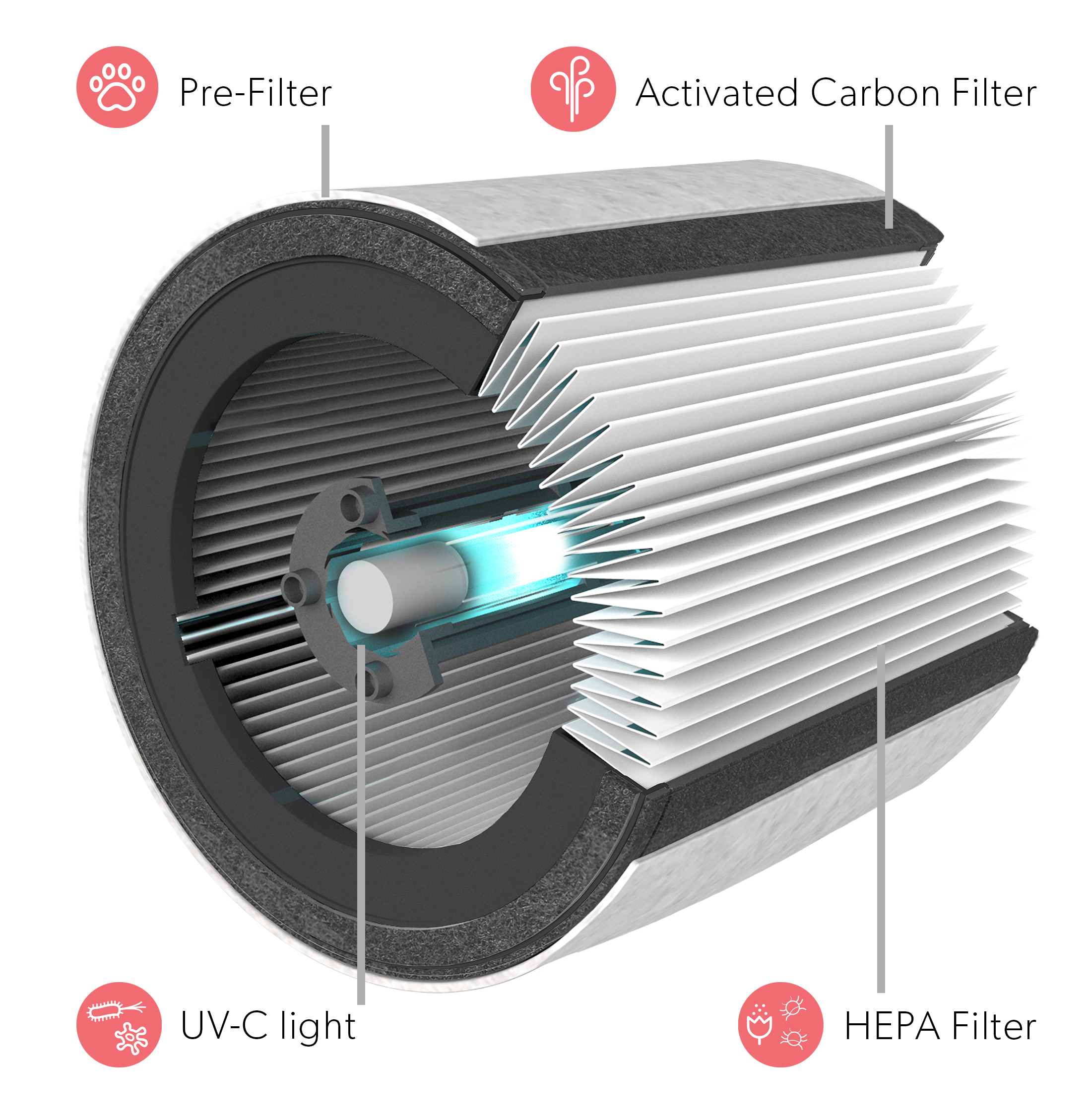 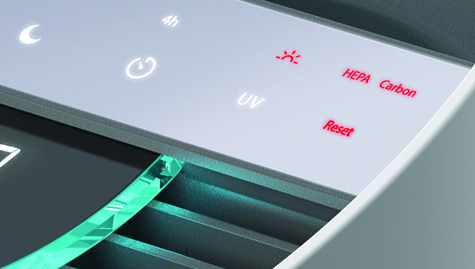 An indicator light on the air purifier reminds you when it’s time to replace the filter and UV-C light. Replacing these ensures that TruSens is always running at peak performance.

Order supplies quickly and easily with the TruSens Smart App, available only with the Z-2500 and Z-3500 Smart Air Purifiers.

A combination of 360 degree DuPont HEPA filter captures pollutants and VOC gases/odors from all directions. The UV-C light reduces germs and bacteria trapped in the filter.