Mildew vs. Mold: What are They and What’s the Difference? 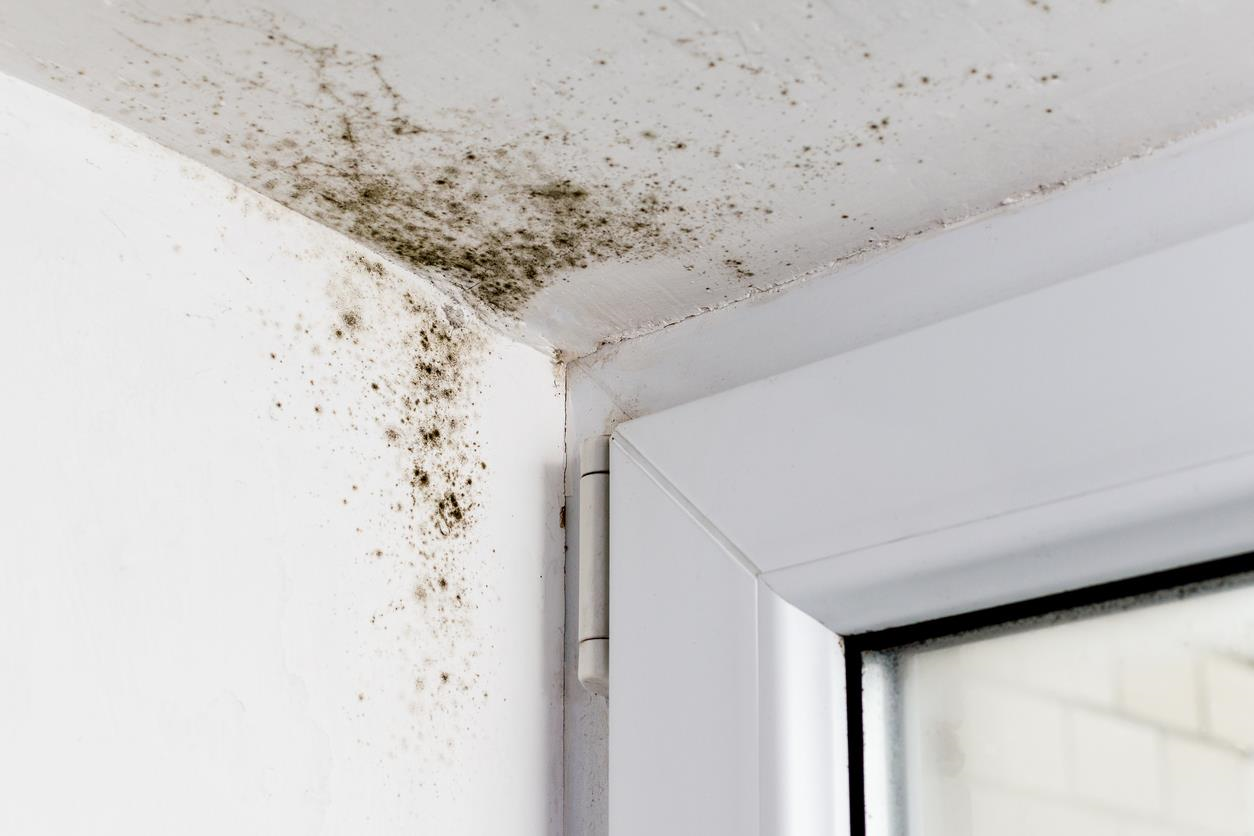 Mold and mildew may leave your house smelling musty or looking dirty. If you find either within your home, you will want to remove it through cleaning or replacing what it is growing on.

Most people have heard of, seen, or smelled mold or mildew but don’t quite know the difference between the two. The terms mold and mildew are often used interchangeably and have a lot of similarities, but they are not the same. In this article, we will define each of them and explain the differences.

Molds are a naturally occurring part of the environment. Their role in nature is to help with the decay of dead organic matter such as fallen leaves, dead trees and other debris. The breaking down of these dead organic matters allow for the enrichment of the soil.

While mold in a natural environment is a positive, mold within our homes or bodies is not. Mold growth can cause damage to a home and may cause issue for people who are sensitive to mold. The longer the mold growth continues, the more potential damage it may cause.

The reason the terms mold and mildew are used interchangeably is because mildew refers to a certain type of mold. However, mildew has its own term due to the way that it grows. Mildew has a flat growth habit, rather than expanding outwards like mold.

Characteristics of Mold and Mildew

As mentioned previously, mildew is a type of mold. Due to this, mold and mildew have more similarities than differences. Both mold and mildew are fungi that can be found in homes, thrive in moist conditions, and may cause symptoms such as stuffy nose, itchy eyes, wheezing and skin irritation from exposure. The differences between mildew and mold can be found in the way they grow and where they may grow.

Where Do Mildew and Mold Grow?

Mildew and mold in a home may be due to flooding, sewage back-up from flooding in the area, plumbing or roof leaks, damp basement or crawl space, overflows from sinks or bathtub, or high humidity. “Mildew and mold will develop within 24-48 hours of water exposure. Even worse, it will continue to grow until steps are taken to eliminate the source of moisture, and effectively deal with the mold problem.” (FEMA)

Where to Find Mildew

Where to Find Mold

Mold can thrive on any organic matter where mold spores are present and there is adequate moisture to support their growth. Mold growth may occur in organic matter including clothing, leather, paper, and ceilings, walls and floors, and more.

What Is the Appearance of Mildew and Mold?

Since mold and mildew are both part of the kingdom of fungi, they can appear similar. However, there are some differences that help distinguish the two. Mildew is powdery and downy in texture and appears as white or grey. Sometimes this white color may turn to yellow, blue or green. Depending on the time of mold, it can be fuzzy and in various colors including black, blue, green, or yellow. The way each fungus grows will also determine its appearance. As mentioned, mildew grows flat while mold grows as raised texture and expands outwards.

A moldy or musty smell is frequently associated with the growth of mold or mildew. These smells are due to microbial volatile organic compounds (mVOCs) being released into the air. The mVOCs are produced by mold and as it grows, they can produce strong smells alerting you of mold or mildew growth.

Why You Should Be Aware of Smells

There are scenarios where you may not discover mildew or mold growth if is has not become visible yet. In cases of carpet and walls, growth may start underneath or within before making its way to the surface. Paying attention to the smells within your home may help to detect growth before they are visible.

What Are the Potential Symptoms of Mildew and Mold Exposure?

Inhalation of indoor molds may cause health effects in some people. Mold produce allergens, irritants and potentially toxic substances or chemicals. Each of these has potential to cause symptoms from exposure to mold in some people.

Those of who are more sensitive to mold may experience worsened symptoms with allergic reactions, asthma attacks and more. These symptoms may include headache, sneezing, runny nose, red eyes, skin rash, and irritation of the eyes, skin, nose, throat or lungs.

Mildew and mold can both be problematic when it comes to your home and in some cases, cause symptoms to your body. If you discover growth of either fungi, take proper steps to remove it from your home and therefore reduce your exposure. Growth may not always be visible and can be discovered through the smells they release. 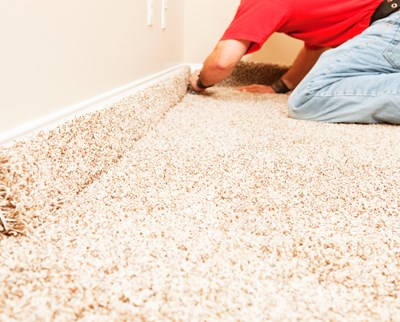 Removing Mold from Carpets and Keeping It Away 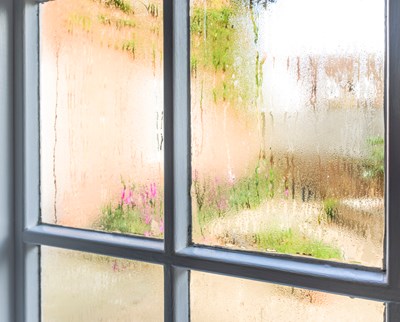