Real Talk About Stinky Pets and How Air Purifiers Can Help

Even the cutest of doggos get that “wet dog smell” from time to time. While we hold our furry or feathery friends near and dear to our hearts, sometimes we want to hold them just a little further away because — let’s face it — they can be stinky. Whether your dog got caught out in the rain or your cat just visited the litter box, pet odors are part of pet ownership.

Plus, most pets aren’t stationary creatures, so these odors don’t stay in one spot — they travel with your pet, all over the house. An air purifier can help remove these pungent odors from a room, instead of just covering them up with a better scent.

What Causes These Odors?

Lots of things can cause pet odors. Here’s a few:

To minimize pet odors, address the issue closest to the source of the problem. Use specialty cleaners that are specifically developed to remove uric acid crystals, and groom your pets regularly. Even so, odors are inevitable when you own a pet. Air purifiers, such as the TruSens series of air purifiers with DuPont™ activated carbon and DuPont™ 360° HEPA filtration, can help  minimize those smells.

How TruSens Air Purifiers Can Help

It’s all about the activated carbon filter: an air purifier absorbs the foul-smelling particles from the air, runs it through the filter and distributes cleaner, fresher air. Activated carbon filters are specifically designed to remove gases and volatile organic compounds (VOCs). Most air purifiers come with a HEPA filter, which can mitigate dander, but the next-level carbon filtration is necessary to help remove the odor.

TruSens Air Purifiers also includes PureDirect, a proprietary dual air flow system that moves clean air in multiple directions for more even clean air distribution. TruSens Air Purifier models Z-2000, Z-2500, Z-3000, and Z-3500 come with SensorPod, a unique remote monitor that communicates with the purifier to respond to air quality changes in real time. Choose the air purifier size that best suits the size of your room—but keep in mind that the larger the air purifier, the more clean air it is able to circulate in a shorter time, so a large air purifier in a small room may be extra powerful.

Watch Out for Ozone

When deciding which purifier is right for your home and pets, check whether it qualifies as an ozone generator. While billed as a way to remove odors, ozone can potentially harm to pets in general, and birds specifically are at a higher risk. What does that mean, you ask? An ozone generator essentially generates oxygen molecules that have an additional oxygen atom, instead of only the usual two, and releases them into the air. Ozone can react poorly with the organic material that makes up living organisms, such as pets and humans. Being a heavier compound, it is typically found lower to the ground, and therefore is particularly unsafe for smaller creatures. Purifiers that are ozone generators often have a separate “ozone” button or are classified as such.

Besides using an air purifier, here are a few other tips to keep your space smelling fresh in the presence of pets:

Keeping up with these habits and investing in an air purifier let’s you keep your pets close, but keep the odors away. 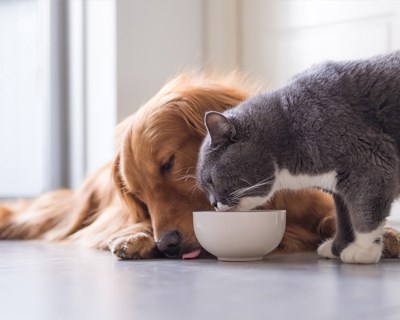 Pet Dander: What it is and How to Reduce it 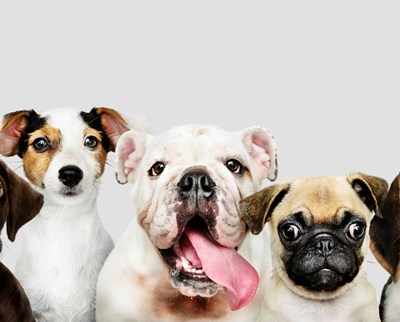 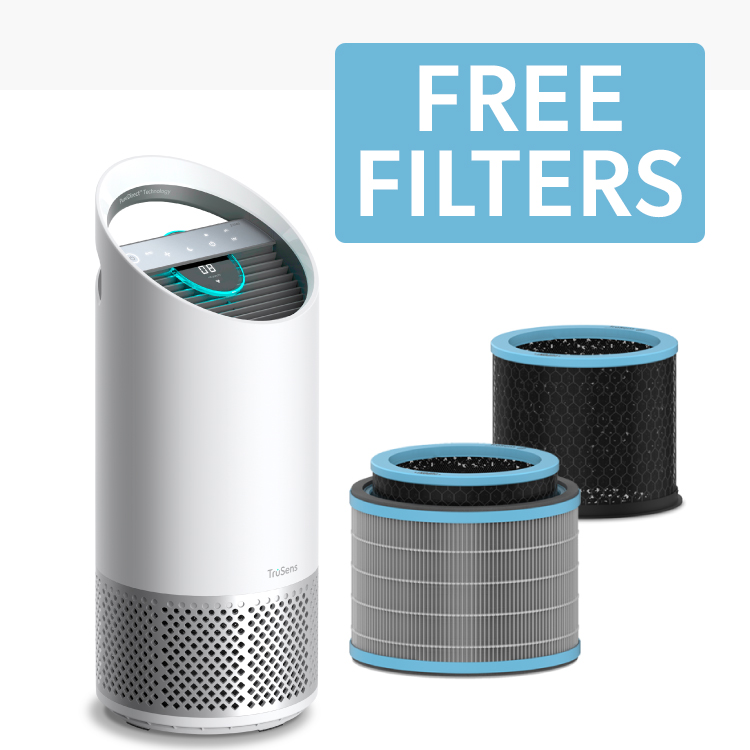