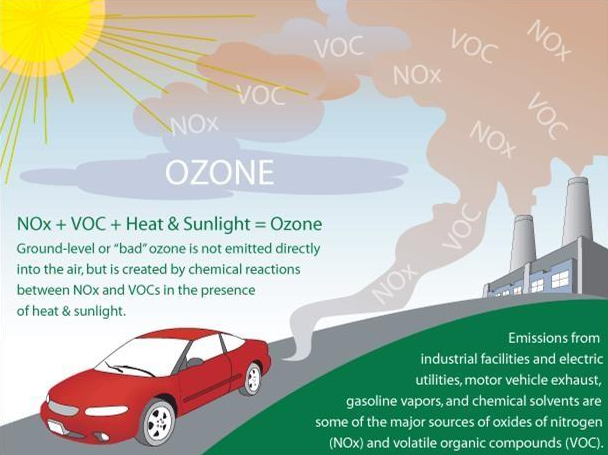 Save on Medium or Large Allergy & Flu Bundles with code 'ALLERGY20' + Free Shipping.